Why order from us?

Lamnia offers FREE shipping on orders over $120.00! No matter the size or weight of the parcel, no additional shipping costs will be added at the checkout if the value of your order is over $120.00.

We will pack and ship your order as soon as possible, usually within 1-2 business days.

Do not hesitate to contact our customer service via live chat, our contact form or e-mail! We try to do our best and answer all requests within a few hours during our working days!

Our entire webshop is encrypted with 256-bit SSL protection. When you move to the payment pages, our partners PayPal and Nets will make sure your payment transaction is completely secure!

Return right
It's ok to change your mind! You may return the unused item in its original packaging within 14 days. You may change the product or receive a refund. A refund of the merchandise and shipping to you will be given, however, shipping and handling back to us will not be refunded.

Why order from us? 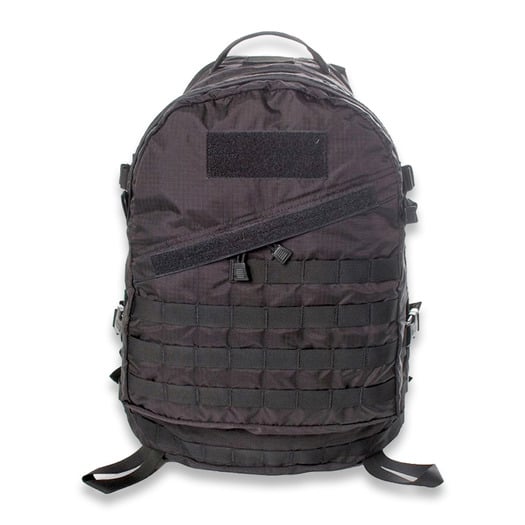 - "Discontinued". The product is out of stock and will not be available in the future. The product page is available for informational purposes only.
Special order. Delivery time 7-14 business days

Add to cart!
Add to wishlist

* We charge you in Euro. Your bank will make a currency conversion, using one's own exchange rate. The final amount you pay might be different from the estimate shown above.

The BlackHawk Company was founded in 1993 by Mike Noell, a former Navy SEAL. The inspiration for BlackHawk came to Mike while he was operating in Northern Iraq. He had to carry a lot of gear into an enemy minefield on foot. His pack failed, dumping his gear onto the ground in the minefield. He decided that if he made it out alive he would produce gear the way it needed to be made. When he entered the private sector he started making BlackHawk gear in a garage and has been growing ever since.

Lamnia's speciality is a selection of more than 5000 knives and folding knives. We carry hundreds of scandinavian knives, the famous Finnish Puukko knives among them; folding knives, hunting knives and kitchen cutlery from the world's best brands such as Spyderco, Cold Steel, Roselli, Fox Cutlery and Marttiini.

Enter the e-mail address you used during registration. A new password will be sent to this address.