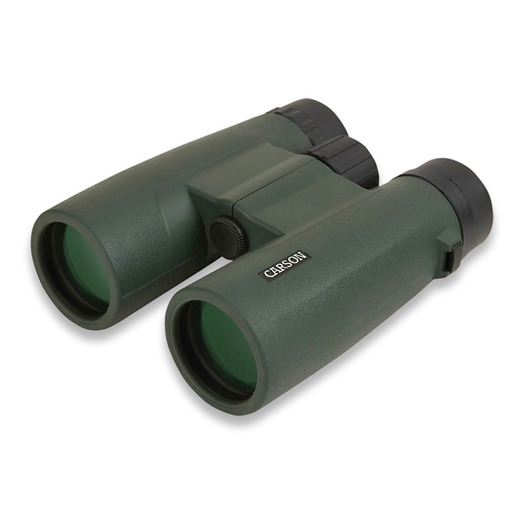 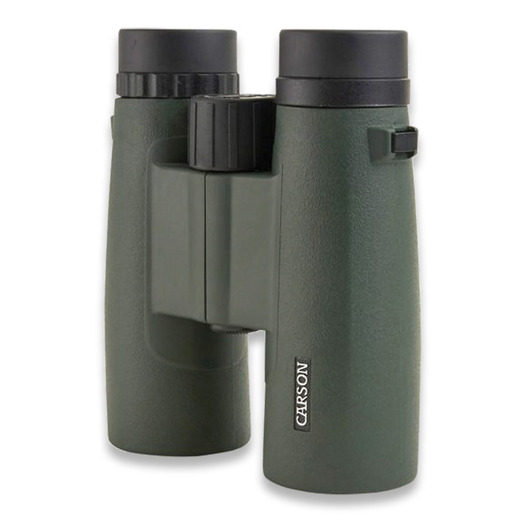 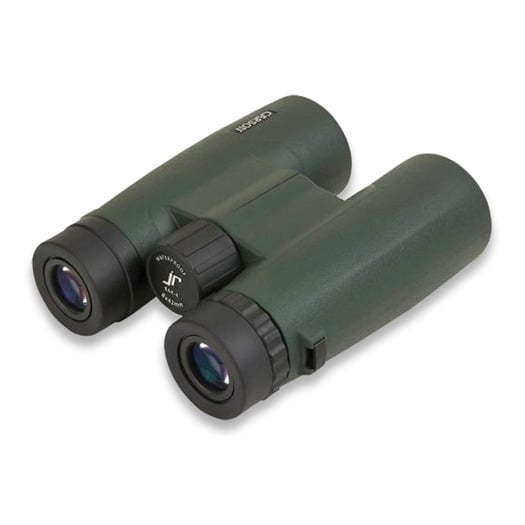 - "Discontinued". The product is out of stock and will not be available in the future. The product page is available for informational purposes only.
特別注文. 配送にかかる日数 7-14 営業日

Carson Optical was founded in 1990 by Richard Cameron. A former banker, disheartened with Wall Street, Cameron started in his mother's Long Island basement importing and exporting a wide array of product between the US and Japan. The company's first experience with optics came in 1991 when Cameron stumbled upon a unique Electronic Binocular that was manufactured by the now-defunct Copitar Japan. Cameron named his company "Copitar USA" and began cold-calling buyers at national retail chains and writers working for major media publications. Cameron quickly gained placement in mail order catalogs that included The Sharper Image and Orvis. His public-relations efforts gained the company much-needed exposure in media outlets that included the New York Times, The Wall Street Journal, and Popular Science.

Renamed as "Carson Optical", the company grew out of its basement home and leased warehouse space in Huntington, New York. As business flourished, Carson expanded its Binocular offerings and also branched out into related optical categories such as Magnifiers and Microscopes. Cameron realized early on that Carson needed to focus on products that really improved the overall customer experience. This overall philosophy is still what drives Carson today, and has allowed the company to thrive in an industry often dominated by larger marketing driven competitors.
Carson Optics Binoculars 8x42mm
45790
COJR842
Carson Optics