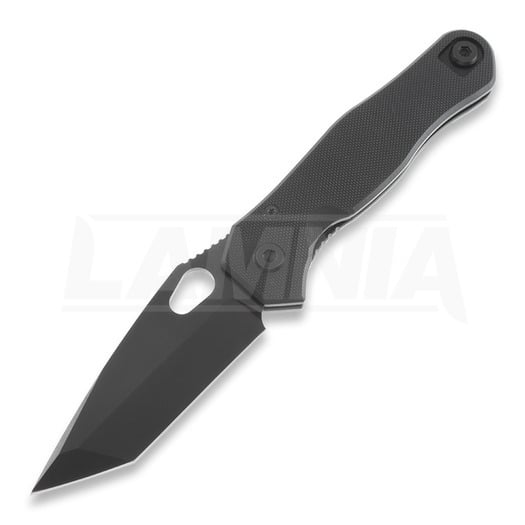 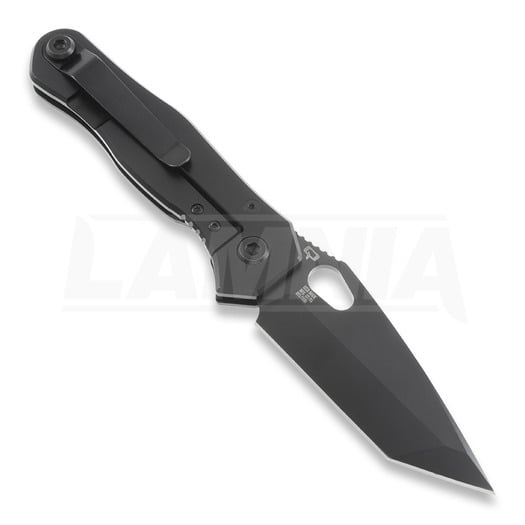 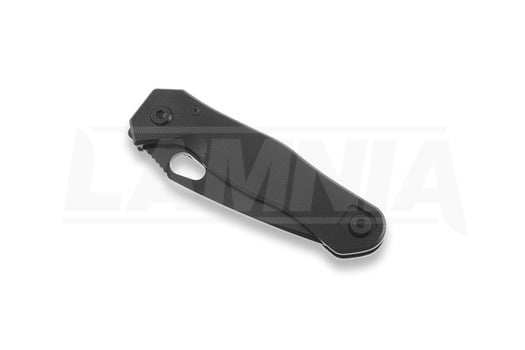 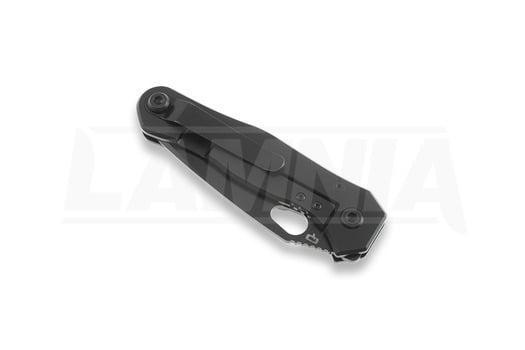 Lägg till i kundvagn!
Lägg in i önskelista
Jämför