TRUSTSCORE 4.8 | 27363 REVIEWS
Read some of the reviews here.
Lamnia are a treasure trove for knives and more recently been looking at optics and gear. They will often have less US circulated knives, some dust collecting throwback gems, sales galore; and not only 3 Day shipping to the US from Finland, and for free, but it actually makes it to your home, and is more reliable than 99.9% of US retailers or couriers. 3 days from Finland as opposed to 2 weeks from a state or two away. And with the exclusion of the Messer-Midgards Thunrar, which I was extremely pleased with, they are always sending me delicious Finnish candies I never knew existed. I don't know if the absence of candy was a message that they were not as impressed with my purchase or taste this time or what. Excellent packaging and service through and through, solid, honest, company, total integrity. I wish to see a Sezzle type option or installment plan option in the future. But as it stands, Lamnia have earned my devotion and trust, and that is a rarity these days. Extreme respect
Good service as usual. The order was send four days later and solidly packed.
Fast and good priced. High quality product and service.
I placed an order to be delivered quickly to my home address at considerable cost to myself and yet it was delivered to a shop.
They were the only store that I could find a particular knife that I wanted in stock. Not only did they actually have the knife that I was looking for, they had it at a great price. I expected to wait a couple of weeks for that knife after I ordered it, but I had it in hand in two days.
This was first purchase from you. I put my self on a waiting list for the knife I was interested in and waited a few months and you finally got it in. I was not familiar with importing from a European country. So emailed to find out how much it was going to cost me to import the knife to the US You got back to me and said there was no extra charge because the knife was high enough cost that you did not charge me shipping. That made it worth doing. The one problem that I found out when I ordered it was that the fact that dollar is strong, but PayPal was charging about 15% of the cost of the knife to make Dollars into your currency. That was a ripoff so I backed out the sale and submitted the order to be paid with a VISA card and that exchange fee was 5 percent of the cost. All of this isn’t to say I very much liked dealing with you online store. The only gotcha was no one said anything about the cost of the exchange rate. It would be good in the future if you could note before a customer gets deep into the check out and pay of your site what Americans have to pay in exchange rate at any particular moment when they use different bank credit cards what the percentage of the selling price the exchange rate will be. PayPal is more expensive by thee times
Quality products at a reasonable price with fast service.
Lamnia /
Noževi /
Sklopivi noževi /
Böker Kalashnikov Bayonet Damascus sklopivi nož
Lamnia /
Noževi /
Sklopivi noževi /
Böker Kalashnikov Bayonet Damascus sklopivi nož 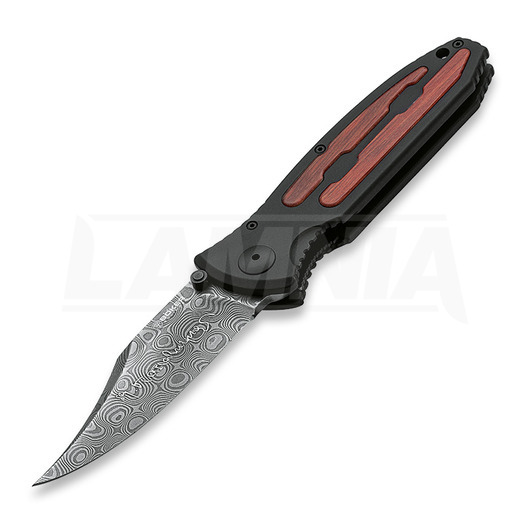 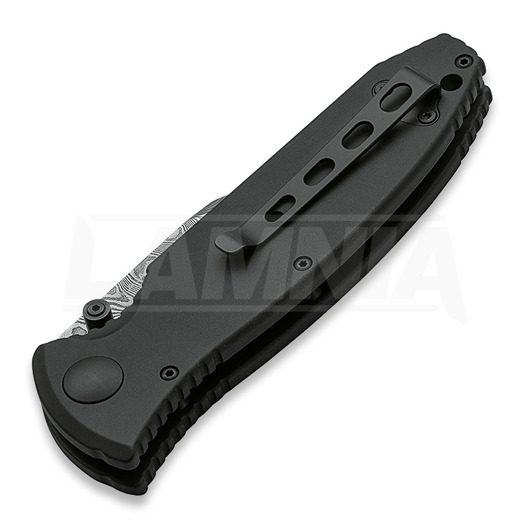 - "Discontinued". The product is out of stock and will not be available in the future. The product page is available for informational purposes only.
prosinca 2022