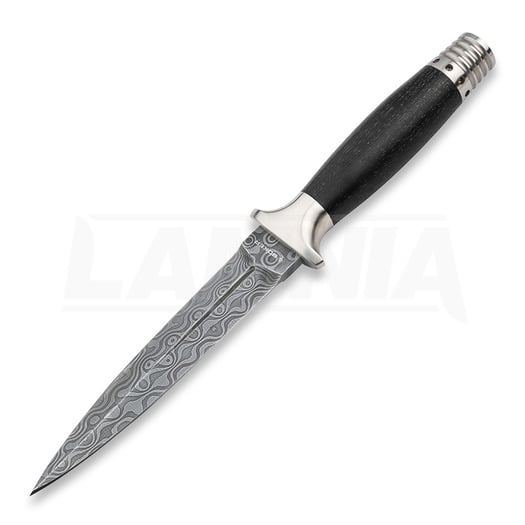 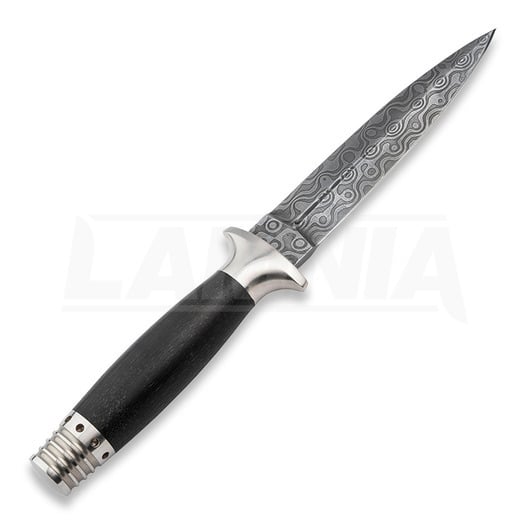 - "Discontinued". The product is out of stock and will not be available in the future. The product page is available for informational purposes only.
Není skladem. Dodací lhůta je dočasně neznámá

Raw materials and production time had increasingly become critical and decisive factors in the course of the war. Therefore, the Army Ordnance Office was looking for a successor to the MG-34, which was already convincing in its function, but took up too much time and material due to its complex production. The new MG was also to serve as a standardised weapon for light, anti-aircraft, airborne and aperture purposes. Since the central task was not to improve the product but to optimise the manufacturing process, a proven specialist in mass production rather than a weapons expert was commissioned with the new design. The choice fell on Werner Gruner, a mechanical engineer at the Johannes Großfuß metal and lacquerware factory. Gruner was presumably assisted in the development by experienced gun designers. The consistent use of sheet metal stampings instead of milled parts and the omission of accurateness in non-functional details made it possible to build a weapon that was even more reliable than its predecessor, while significantly reducing production time and costs. Almost trouble-free function and firing accuracy in all weather conditions, the change of hot-shot barrels within seconds and a cadence of 1,500 rounds per minute (25 rounds/second) established the MG-42's reputation. A brake in the form of additional mass in the breech cavity made it possible to reduce the immense cadence to 700 rounds/minute and thus the ammunition consumption. A roller shutter controlled by a cam made these impressive technical characteristics possible. In a slightly modified form, the MG-42 is still the standard MG of the German armed forces today as MG 3. Rare originals from the Second World War fetch between USD 40,000 and USD 60,000 at Rock Island Auctions.

The steel of the MG-42 is forged by our long-time and experienced partner Chad Nicols into the heart of the dagger, the double-edged blade with a discreet hollow groove on both sides. The chosen Damascus pattern, Low Layer Raindrop (40 layers) is excellently accentuated by the symmetrical profile of the blade.

The dagger's toggle and pommel are made of solid stainless steel. In the pommel, the cooling fins and gas outlets of the recoil amplifier (actually a combined component with the functions of a recoil amplifier, a flash hider and a barrel guide sleeve) were incorporated as a design element. Nevertheless, form followed function here as well, for the grooves increase the grip of the dagger in the reverse grip. The toggle and pommel joinlessly hold the barrel-shaped roll of polished desert ironwood, which is automatically centred in the hand by its shape. The dagger is equipped with a high-quality sheath made of dark brown leather with a belt loop and place reinforcement. Supplied with a classy frame case for seemingly floating presentation, certificate of authenticity and individual serial number.