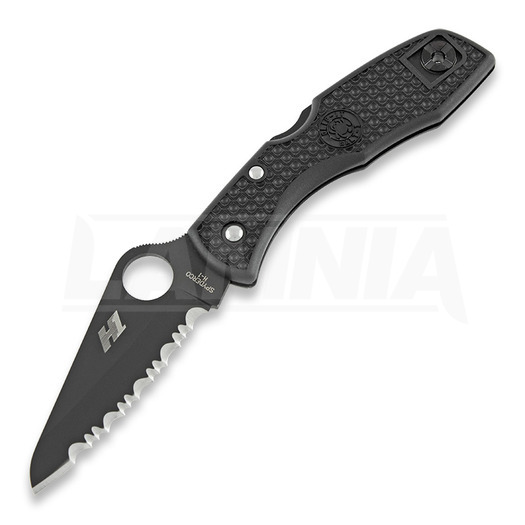 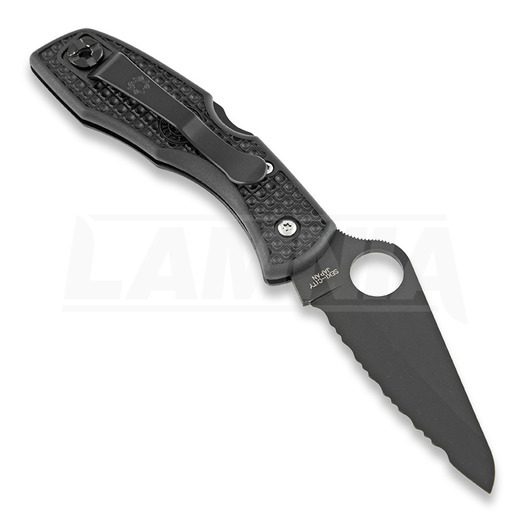 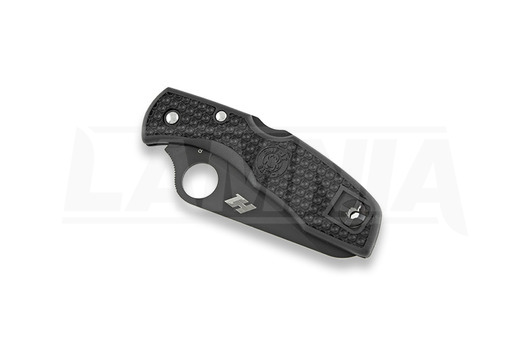 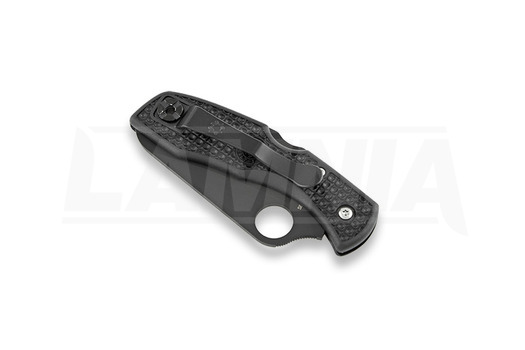 - "Discontinued". The product is out of stock and will not be available in the future. The product page is available for informational purposes only.
Спряно, вече не е налично